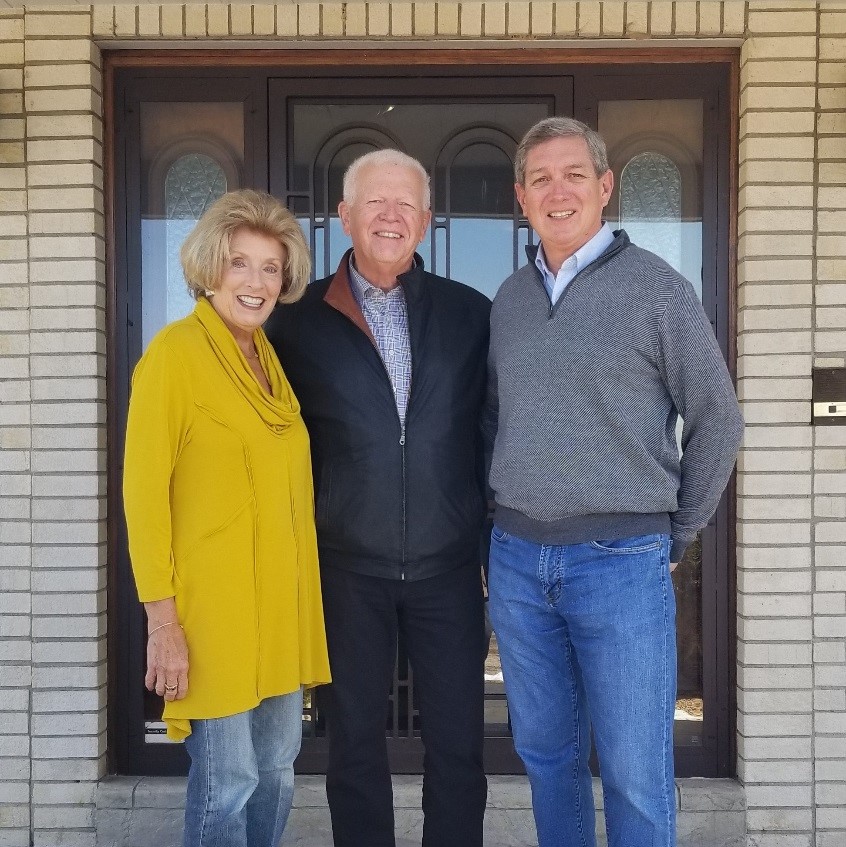 In October 1979 Mick and Jan Davey purchased one of the first homes to be built in the Chenango development near Parker Road and Arapahoe Road.  They were attracted to the rural feel that the multi-acre custom home sites provided.  But once they moved in, they realized that not having many neighbors around them created a security vulnerability.  Since Mick and Jan both flew for major airlines, their home was often empty for days at a time.  They soon concluded they needed better security.

Fortunately, they were introduced to Jon Green and Security Central.  Jon helped them regain the peace of mind they were missing.  During a recent reunion with Jon and current Security Central president Jordan Jackson, Mick mused, “I didn’t want to work with some national conglomerate.  I didn’t want to be just a number.  I wanted someone who would truly take care of my home and family.  Jon was just the guy to do that!”

Security Central has been caring for the Davey home and family now for almost 40 years!  Alarm technology has changed dramatically during those decades, so they have updated their security system three times through the years.  But one thing hasn’t changed… Security Central is still here to personally C.A.R.E. for their security and safety!

Thank you, Mick and Jan, for being some of our longest, most loyal clients!